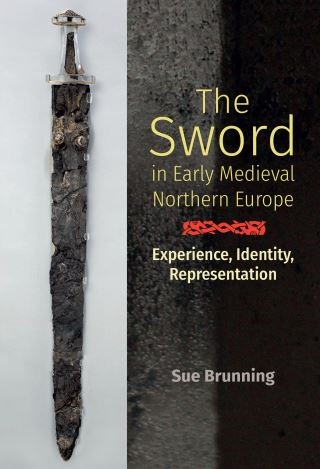 Swords were special in Anglo-Saxon England. Their names, deeds and pedigrees were enshrined in writing. Many were curated for generations, revealed by their worn and mended condition. Few ended their lives as casual discards, placed instead in graves, hoards and watercourses as part of ritualised acts. Contemporary sources leave no doubt that complex social meanings surrounded these weapons, transcending their use on the battlefield; but they have yet to transcend the traditional view that their primary social function was as status symbols. Even now, half a century after the first major study of Anglo-Saxon swords, their wider significance within their world has yet to be fully articulated. This book sets out to meet the challenge. Eschewing modern value judgements, it focuses instead on contemporary perceptions - exploring how those who made, used and experienced swords really felt about them. It takes a multidisciplinary and holistic approach, bringing together insights from art, archaeology and literature. Comparison with Scandinavia adds further nuance, revealing what was (and was not) distinctive of Anglo-Saxon views of these weapons. Far from elite baubles, swords are revealed to have been dynamic "living" artefacts with their own identities, histories and places in social networks - ideas fuelled by their adaptability, durability and unique role in bloodshed. BR> Sue Brunning is Curator of European Early Medieval Collections at The British Museum.