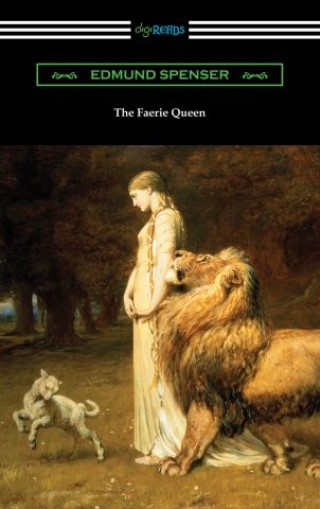 Considered to be one of the most difficult poems in the history of the English language, “The Faerie Queen” by Edmund Spenser is a marvelous epic poem depicting the virtues of the legendary King Arthur and his knights in a mythical place called Faerieland. Spenser based his interpretation of the virtues on those named by Aristotle and Thomas Aquinas. Each one of the books discusses a different hero who displays one of these virtues; however, this entire collection was meant to be a tribute to Queen Elizabeth and the Tudor family. The stories are intricate and sometimes hard to understand. The language follows Spenserian prose and is intentionally archaic; Spenser wanted his work to have a mythical feel rather than being a modern piece. Each work was specifically chosen to evoke a certain feeling or image, allowing Spenser to make the world of Faerieland have an enchanting feeling. All readers who make their way through the text find that they are rewarded by the epic poem’s masterful plots and inventive setting. Students of history and literature will enjoy this timeless classic for its challenging rhetoric, but also for its vivid depictions and stunning allegorical significance. This edition is thoroughly annotated by David Laing Purves.